A Rose by Any Other Name: Book Format Snobbery (a rant)

Right now I am listening to a delightful audiobook, The Disreputable History of Frankie Landau-Banks.  I downloaded this audiobook from EPL so I had something to listen to while I toil away at over 55,000 lines of spreadsheet data (I'm on line 14,190, FYI.).  It helps mitigate the repetition and relatively low brain requirements of the project, and I get to read a book while I work.  It's like every librarian's dream come true (because we never actually get to READ on the job, despite what the general public might think....) 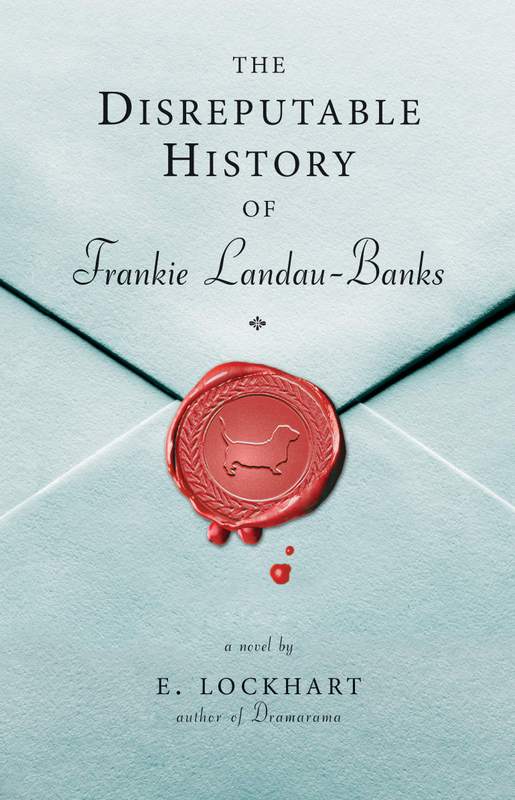 But while I was spreadsheety-data-entrying away and listening merrily to my book, I remembered a debate I had long ago with a friend about the nature and definition of what actually makes a book.  And while urban dictionary defines a book as "an object used as a coaster, or to increase the height of small children", it is seriously a legitimate question as to what defines a book.  Because according to my friend in that long ago argument, an audiobook is in fact not a book and therefore you do not "read" them.

This side of the argument follows as such: a book is only that which has the PHYSICAL hallmarks of a traditional, paper book.  Cover, pages, etc.  This then excludes both audiobooks (which physically can be disks or Play-aways, or non-tangible DRM-laced files) and ebooks.  Obviously, one cannot define a book merely by it's physical existence and characteristics, because an ebook is, in fact, a book.  I define a book not by the fact that it is physically extant, but by it's contents.  It is not the pages, but rather what is printed upon them that makes the work.  In the case of an ebook, you read it like you would a traditional work, using an electronic device of some kind.  But it's still the exact same contents.  The author's work as communicated (which is what a book actually IS, in my opinion) is the same regardless of the method in which it is received

Which is my argument in defense of the audiobook.  It is the same content as the written book (assuming unabridged), and therefore it is a book.  And before anyone says "Oh but you didn't actually READ it, you had it read to you by a recorded voice", I would like to point out that the fact that I do not read it with my eyes doesn't make it any less of a book.  If a person sat here and read me the book aloud while I spreadsheeted myself into oblivion, the book would still be a book, regardless of the fact that I was not the one reading it.

And the so-called purists of the printed word can go suck it.
Posted by leahdawn at 10:40